I didn’t have much time last week to predict and bet on sporting events but I had just enough time for one specific Horary Sports Astrology chart. And this one is related to football astrology.

I mostly bet on football or basketball; football is even harder to predict because of the possibility of the draw.

And I’m going to demonstrate to You why with the following chart.

If I had to pick, this would be the most equal chart I’ve seen in football astrology. I will explain why in a second.

But first, I need to reaffirm something, I don’t bet on the DRAW option directly.

I explain why here. This is an agreement that I have with myself, and I’d rather go with the DC or DNB options mentioned in the linked article. You don’t have to do the same but I suggest You have principles in Your betting strategy and You keep up with them!

The match itself was between Manchester United and Newcastle in the Premier League.

The strength of the significators

Manchester United is represented by Saturn and has strong dignity in the Essential Dignities table with a score of +8.

Newcastle or the visiting team is ruled by the Moon which is also strong with a score of +6. Already a dogfight brewing! Extremely equal teams so far.

Victory in this specific chart is represented by Venus.

Loss is represented by Jupiter.

Lots of moving parts and more to come!

Saturn (or Manchester) is in a strong position and has a weak connection to Venus or victory in the Essential Dignities table by Term.

The Moon (or Newcastle) is also strong and has a connection by Triplicity to Venus (some connection to Victory) and keeps Saturn in Detriment. In addition, it has two connections to the planet of loss, Jupiter by Exaltation and Term.

What does that mean? These are conflicting influences and we need to understand them better.

When a team or planet keeps the other team in Detriment or Fall they have a high probability of scoring in the match (in football astrology) or causing the other team problems. We also need to remember that when both teams are this strong = it does not guarantee to score. I also explain this here and here. So don’t rush to bet on the team’s over-under lines!

The connections to the planet Jupiter suggest that Newcastle “really wants to lose”. This can mean that they will also make some mistakes or won’t take their chances properly (this happened in the game). Especially if there’s such a strong connection. But remember, this does NOT guarantee losing in the match!

Victory or Venus really likes Manchester United in this case. I really want You to remember this and come back to when I’m going to show You why I chose the bet I actually chose.

Here the most important is the aspect (or lack thereof) between one or both of the teams (players if betting and predicting a single-player sport) and the planet of Victory. In this case Venus.

This is often what makes or breaks a prediction or bet for me personally.

And in this Horary Sports Astrology chart = they both have one!

Saturn or Manchester has a close trine of 3 degrees but it separating! I explain the differences with aspects here and here.

The Moon or Newcastle has an applying square to Venus. But 11 degrees apart.

Again 50/50. Both have some claim for Victory in the match.

So far, looking at everything I have analyzed so far, Manchester has a slight advantage, but only a small one!

I have three main special influences in the chart and I will give them to You in order of importance.

The Sun because it is in the house of Victory with the planet of Victory! Almost as important as Venus itself in this Horary Sports Astrology chart.

Pluto is in the first house of Manchester United. And Black Moon (a minor influence) is in the 7th house of Newcastle.

The Sun again really likes Manchester and has no real connection to Newcastle. By now I was starting to doubt that Newcastle could have a shot at winning it. Newcastle’s aspect to Venus (the planet of Victory) was so strong that I still had to look further. Similar story with aspects. Almost 50/50 between the teams and the Sun in the chart.

Pluto keeps Newcastle in Detriment and Victory by Term. This is positive for Manchester United. And worth a mention, Pluto also keeps Jupiter (the planet that rules loss in the chart) in Fall. This means that it’s hard for me to see Manchester United losing this match.

Black Moon likes Venus and dislikes Saturn. I took it into account as a minor plus sign for Newcastle. Again, they will frustrate Manchester and they want to win.

Making the bet with football astrology and the reasons behind it

By know I know that Manchester isn’t going to lose that match. And there’s a small chance they will win.

I chose the DNB option because I managed to get a decent price.

As You can see, I bet on the match and got my money back later because it was a stalemate 0-0.

Many of You might be thinking “If he was so sure, why didn’t he bet on the draw?”

The reason is quite simple, to limit risk and play the long game. I’ve had charts similar to this and the game has been narrowly won by one of the teams. This is why I prefer DNB (draw no bet) or DC (double chance) options when it’s a close chart.

Bet on the favorite from the chart and choose the safe option! Much better in the long run. 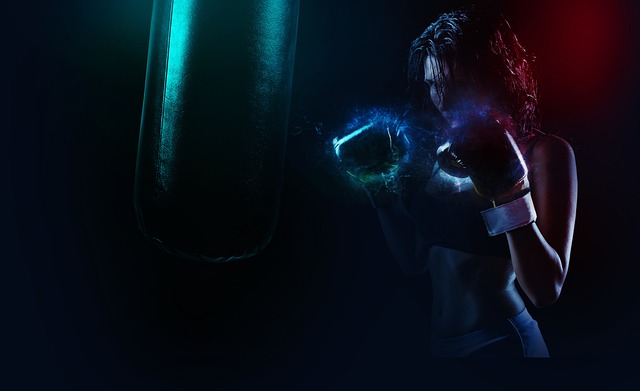 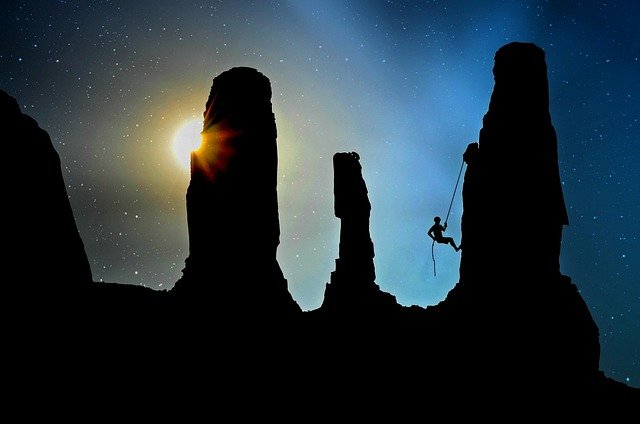